The Lodge had 32 Founders comprising 17 Past Masters and 15 Brethren. They came from a variety of Lodges within the Province with 9 coming from the Humber Stone Lodge No. 7744 (the sponsoring Lodge) and nineteen other Lodges. The bond which the majority of the Founders had was that they were sportsmen the sports in question were Rugby Union Football (11 Members of Stoneygate F.C.), Golf and Cricket.

The Lodge being 28 years old does not carry a deal of history. Membership from the original 32 has now risen to 52. We have so far Initiated 40 candidates since the Lodge was consecrated and a staggering 32 Brethren have joined. This averages just under three members per year, which is a good record for a Lodge meeting initially only 4 times per year, now increased to 7 times. One Ceremony is the Annual Installation. Of the 32 Founders only 9 remain. 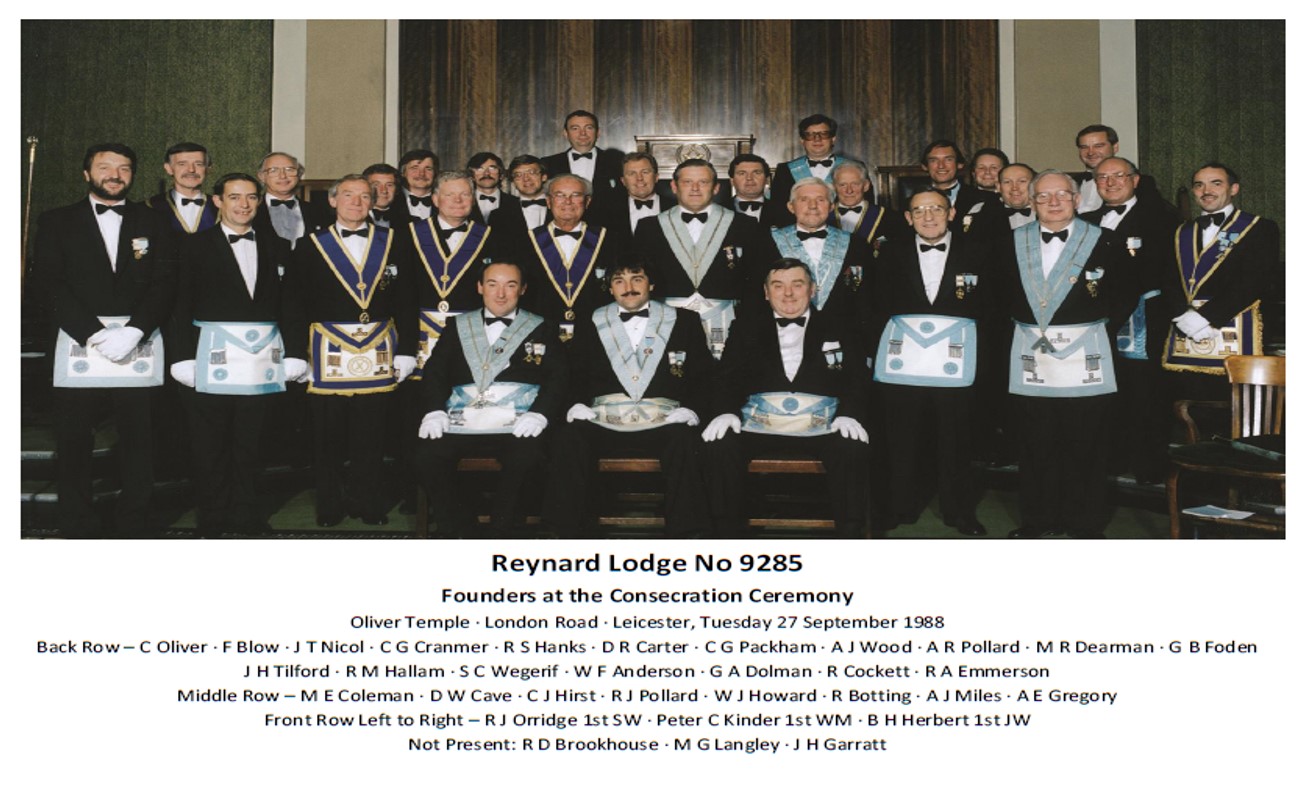 FOUNDER MEMBERS OF THE LODGE 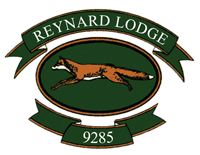 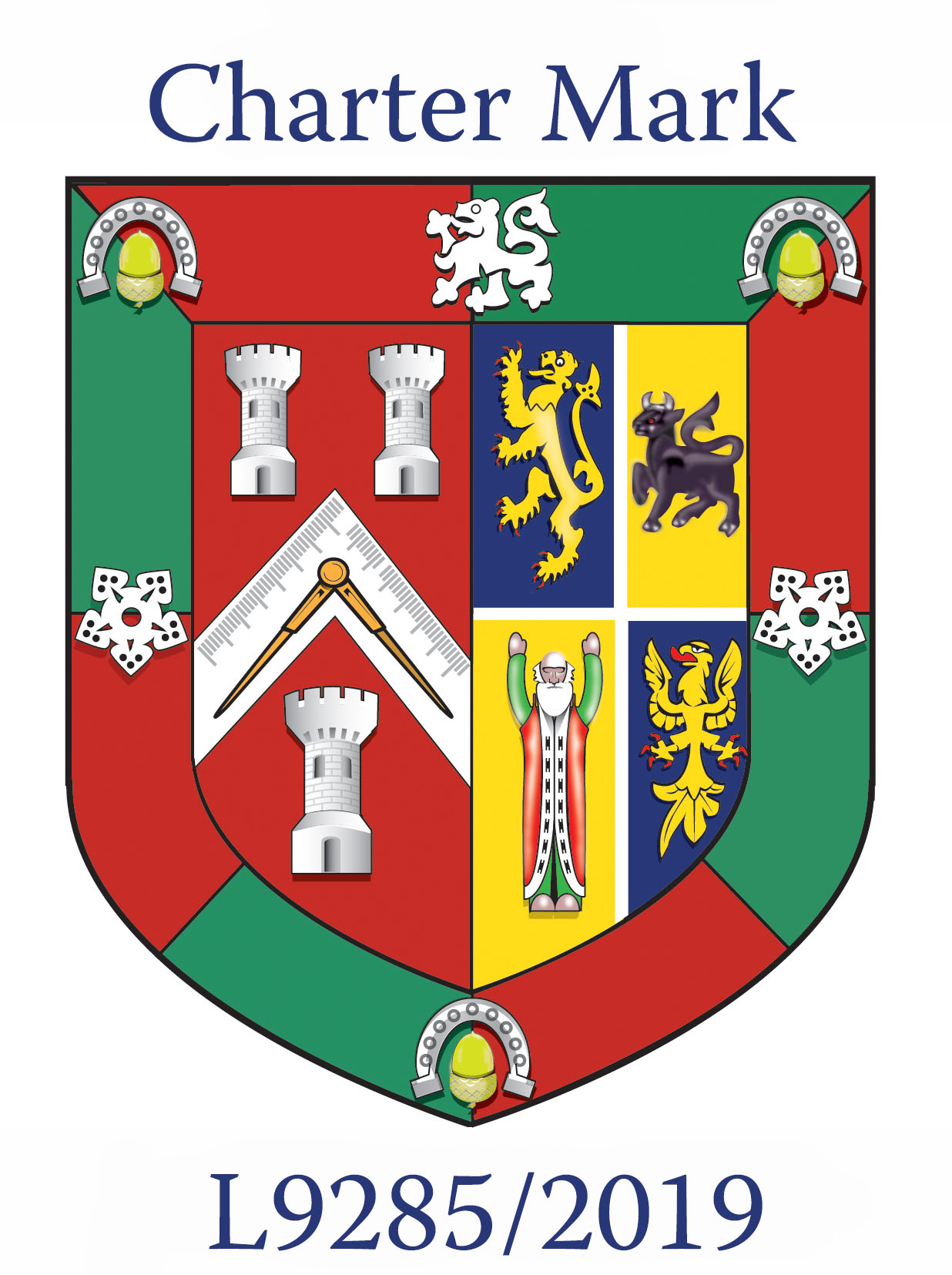